I bought a property and I don't want to “put it in my name”. Can I have a problem with the seller?

When working in the real estate market, it is common to find people who treat their properties with great negligence. Many people believe that the fact that they have paid off the property and are occupying it means that I don't have any future problems with it. But… th 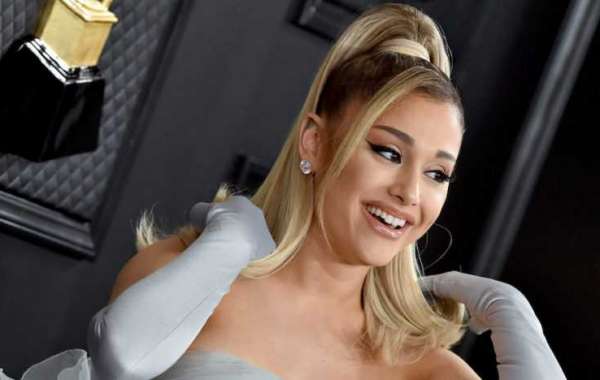 When I talk about transfer of ownership, I'm not simply talking about adjustments with the municipality so that the next property tax comes in your name, I'm talking about something much bigger. I speak of the old saying:

Whoever does not register is not the owner.

Among so many problems that have been mentioned over and over again in this blog, in today's post I will expose some relevant points about an action called:

Action that, among several purposes, can be used by the SELLER of a property when the BUYER refuses to transfer the property to its name.

The absence of transfer of property can generate several damages and inconveniences for that person who still appears as owner in the registration of the property, but in fact no longer has any relationship with the property. Losses such as negation of your name due to non-payment of IPTU, Condominium, etc..

It is also possible that the SELLER, author of the action discussed here, may even plead for PAINAL DAMAGES and succeed in his request, see the judgment of the Court of Justice of the State of So Paulo :

Sale and Purchase Commitment Obligation to Take Action filed by the promising seller against the promising buyer to compel him to receive the deed of the property , the price of which is fully paid. Interest of the promising seller so that the fees and taxes or even propter rem obligations, or civil liability for the ruin of the building, do not fall on who formally maintains the domain, but stripped of all content, already transmitted to the acquirer. Moral damage. Occurrence. Plaintiff that, as a result of the lack of regularization of the property's ownership, had its name denied (Sustained action Appeal granted. TJSP 0002542-08.2010.8.26.0077 Appeal Rapporteur: Francisco Loureiro District: Birigi Judgment body: 4th Private Law Chamber Judgment date: 04/28/2011 Registration date : 04/29/2011 Other numbers: 25420820108260077).

In the same way and with due peculiarities, the Court of Justice of Rio Grande do Sul decided:

Action for the execution of an obligation to do as to the public deed of transfer of property, through power of attorney . Counterclaim regarding the occupancy rate of marine land in the period prior to the purchase and sale. Limits of Appeal. The prospective buyer, who received a power of attorney to transfer the property to his name, has the obligation to comply with the mandate, regardless of the existence of a fee or tax due, the existence of which does not prevent the transfer. It is in the prospective buyer's interest to transfer it to his name, and the claim of due tax, which dates back to a period prior to the purchase and sale promise, dated 1991, is a pretext. The action to compel the transfer within 90 days is upheld, under penalty of a fine that the court will arbitrate, without prejudice to the payment of the due tax, attributable to the promising seller, if required, on the occasion of the public deed under the care of the notary of grades. (Civil Appeal No. 70055199491, Twentieth Civil Chamber, Court of Justice of RS, Rapporteur: Carlos Cini Marchionatti, Judged on 09/11/2013)

Finally, in a recent decision of the Court of Justice of the state of Santa Catarina , the decision follows the same line:

CIVIL APPEAL. ACTION REQUIRED TO DO. JUDGMENT OF ORIGIN. DEMANDED THAT, IN THE CONDITION OF ASSIGNEE OF THE PROMISE OF PURCHASE AND SALE AGREEMENT, AFTER SETTLEMENT OF THE PRICE, IT DOES NOT PROVIDE THE TRANSFER OF THE PROPERTY TO ITS NAME, GENERATING LOSSES TO THE CONSTRUCTOR / DEVELOPING COMPANY. APPEAL EDICT WHICH IMPOSED ON THE DEFENDANT THE OBLIGATION TO FINALIZE THE TRANSFER AT THE REAL ESTATE REGISTRY, DISREGARDING, AS A COROLLARY, THE DENUNCIATION OF THE LOSS DIRECTED AGAINST THE PRIMITIVE PURCHASER/ASSIGNOR. APPEAL BY THE DEFENDANT. UNMULATIVE PROCEDURAL INTEREST OF THE CONSTRUCTOR/PROMISOR/SELLER. SUBJECT TO SEVERAL DAMAGES DERIVING FROM THE ASSIGNEE'S INERTIA, SUCH AS THE PAYMENT OF TAXES, SETTLEMENT OF CONDOMINIUM EXPENSES, DAMAGES ARISING FROM THE RUIN, AMONG OTHERS. NEED FOR PRIOR TRANSFER OF THE PROPERTY TO THE NAME OF WHOSE ASSIGNED THE PURCHASE AND SALE PROMISE AGREEMENT. INSUBSISTENT THESIS. ASSIGNEE THAT ASSUMED THE COMPLEX OF RIGHTS AND OBLIGATIONS OF THE ORIGINAL ACQUIRER, IN A AUTHENTIC TRANSFER OF CONTRACTUAL POSITION. UNFEASIBILITY OF REGISTERING THE PROPERTY IN THE NAME OF ANYONE WHO WAS EVEN HOLDING THE RIGHT TO RECEIVE DOMAIN OVER THE ASSETS OBJECT OF THE ASSIGNMENT. ABSENCE OF VIOLATION OF THE PRINCIPLE OF THE DOMINIAL CHAIN. OBLIGATION TO PROMOTE THE REGISTRATION THAT BECOMES THE APPELLANT. APPEAL KNOWN AND DENIED. It is called assignment of contract, or assignment of contractual situations or contractual position, one in which there is the transfer of the entire active and passive position of the set of rights and obligations of a person, arising from a bilateral contract, but execution not yet completed. (Civil Law Institutions. v. II. 25. Rev. and current Ed. by Guilherme Calmon Nogueira da Gama. Rio de Janeiro: Forense, 2012, p. 376). In the case of an assignment entered into before the transferor has implemented the necessary condition for the transmission, in his favor, of the domain of the transacted property (full payment of the price), which, nevertheless, is implemented in favor of the assignee, that is, after the completion of the assignment agreement, the assignee has the duty to regularize the transfer of the notary's office of the good. (TJSC, Civil Appeal n. 0077419-09.2008.8.24.0023, of the Capital, referee Judge Jorge Luis Costa Beber, First Chamber of Civil Law, j. 05-03-2018). 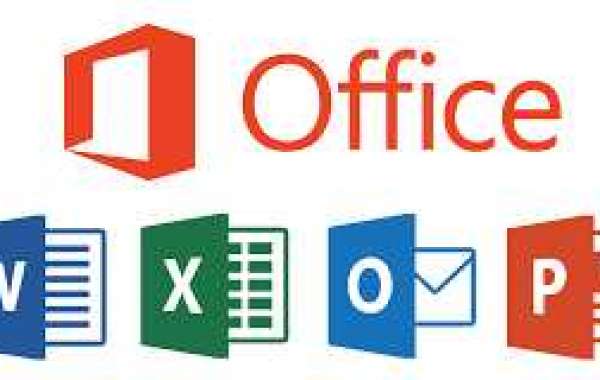 How to activate Microsoft Publisher on a computer? 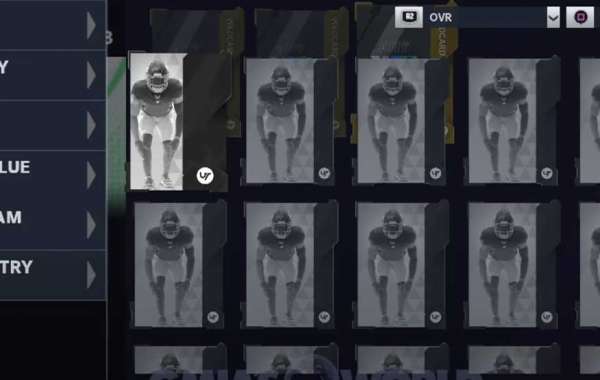 Tips to Get MUT Coins in Madden 21