I'm thinking about getting back into WoW 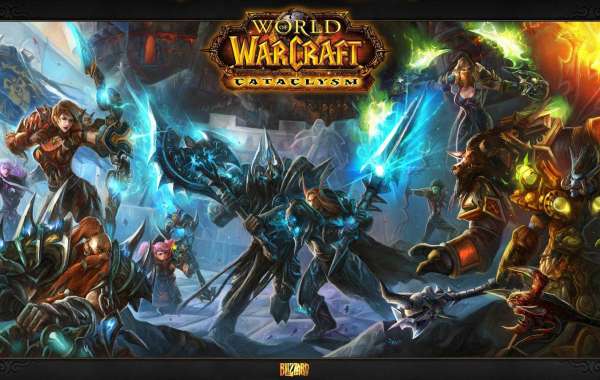 Vanilla Vanilla: This is the first film in the game. ThereWOW TBC Gold is no need to tell a huge story and you can show the possibilities that this game can offer. It was a genius. And the animations were really great when they were released, but cinematics was among the most impressive and exciting things Blizz have done back in the days and they've managed to pull it off with great games in the past.

MoP ... I really hate this comic-relief-cinematic. Yes, the two protagonists get slammed by a fat panda ... But I don't like this approach at all, especially when you consider this whole Kung-Fu-Panda-moviecrap that got in same time really big ... I was not a fan of the film back in the days and the similarity to the cinematic of MoP made me hate this one as well. Other than this subject, it was very well executed. However ... the pandas are a major reason I'm not a huge fan of the expansion. Prior to MoP there was just one known Pandaren in Warcraft, Chen. He was even an of the characters in the optional campaign in the expansion of Warcraft 3.

I thought the Sylvanas/Bolvar pre-patch film was quite good and I'd put it up there, even if it was only for the twist's ending - the Sky shattering sequence was completely shocking. It's true that I'm completely unaware about "Beyond the Veil" video, which was the official trailer of the game. It's a shame because the animation is stunning however, it's utterly forgettable and underwhelming.

I'm thinking about getting back into WoW (was big into it prior to the start of Cataclysm. I enjoyed WotLK through the close and am thinking of switching to Classic or Classic TBC. I've been left confused by how the Classic and Classic TBC operate. If I create the character in Classic does this mean I'll never be able use the character in Classic TBC content? What is the outcome if there is a Classic TBC character is released and Classic WotLK content is published? I'm not sure how to navigate between these different classic games , and would appreciate to have someone help with my confusion.

Many members of the WoW community are looking for a basic WoW reboot. A classic+ version of OSRS. We're looking for more content raids, world bosses and social encounters throughout the game's course. It is possible to explore and implement items such as Grim Hyjal and Batol. Classes could be adjusted so that paladins get a taunt as well as mana issues can be reduced for all types, and increase items so that players can actually use their gear of tier. Just the possibility of allowing TBC abilities would drastically alter the game, and also make it a lot more fun. There's just not enough exciting announcements yet to be made for Seasons of mastery. Thebuy WOW Burning Crusade Classic Gold point I'm making is that there are numerous small changes that could make a huge difference in vanilla. Changes in Azeroth can result in an exciting and enjoyable MMORPG experience. 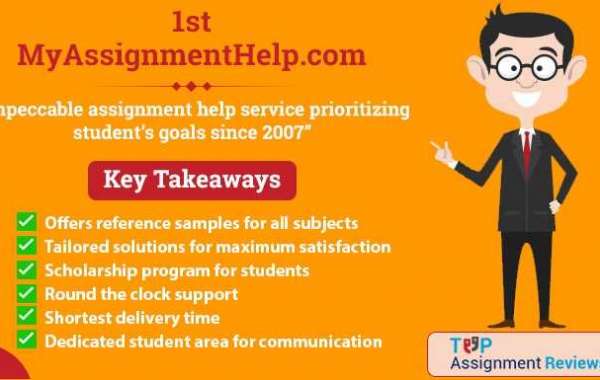 My Assignment Help Reviews- MyAssignmenthelp.com is known for the stellar quality of solutions 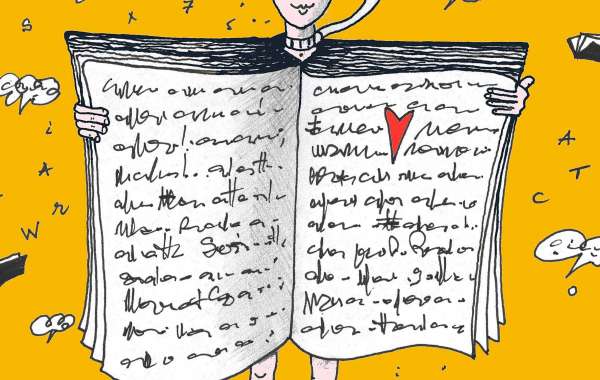