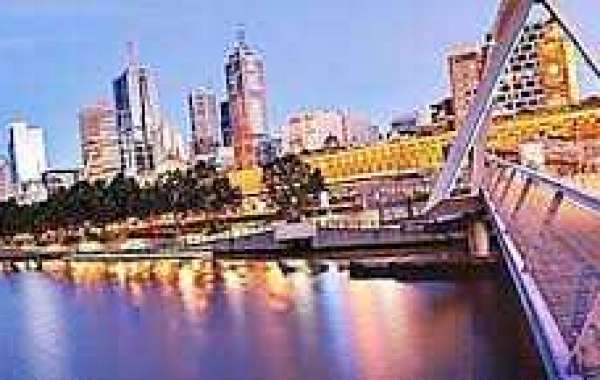 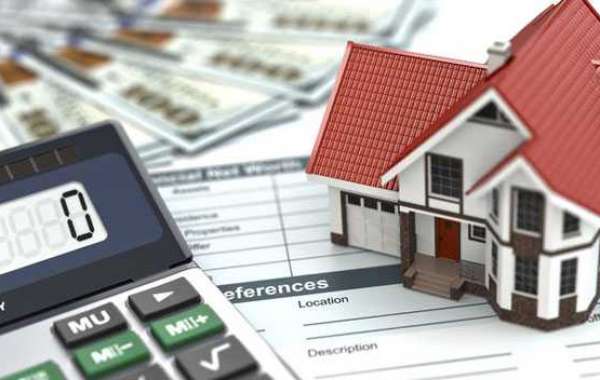 What are the fees related to the purchase of the property? 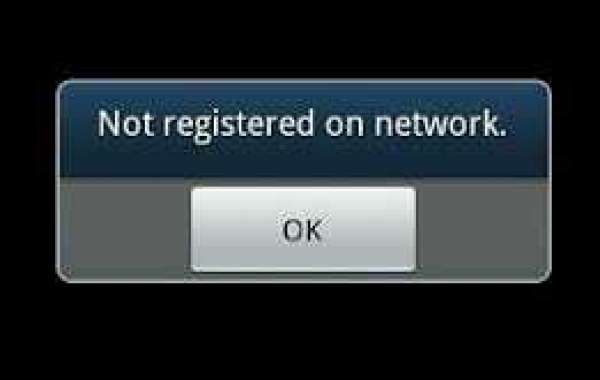